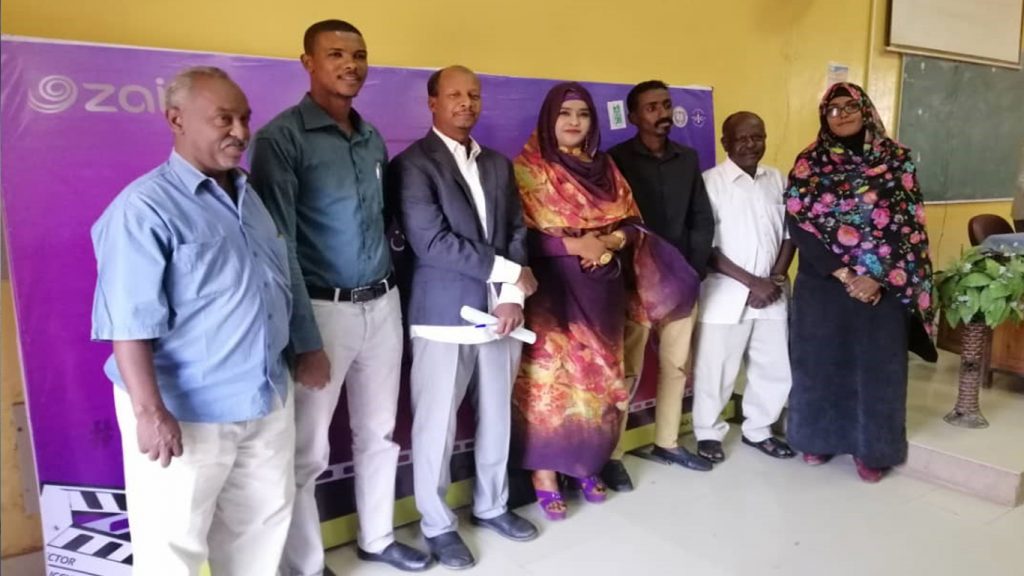 The Second Student Film Festival kicked off with the participation of five universities: National University of Rabat, Sudan University of Science and Technology,  University of Garden City and the University of Mashreq and of course Omdurman Ahlia University as the founder of the festival and the owner of idea.

Dr. Adam Ahmed Adam, Head of Communication Sciences department, confirmed that the festival in its second session will be a media and cultural event where the students of the information and communication faculties meet in Sudanese universities