Ahfad University for Women is the direct result of the steadfast vision of two men, Sheik Babiker Badri (1860 - 1954) and Professor Yousif Badri (1912-1995). Sheik Babiker combined the traditional Islamic devotion to learning with his own- then radical -notion of providing secular education in addition to religious instruction for both boys and girls. Babiker Badri established the first secular school for girls in Sudan at Rufa’a in 1907. In 1951, the Ahfad Girls’ Intermediate School was established in Omdurman, and in 1955, his son Yousif Badri established the Ahfad Girls’ Secondary School. Ahfad University College for Women was later founded at the School’s sites in Omdurman in 1966. The Ministry of Education granted the new College the right to confer diploma certificates upon completion of its four-year program.

The Ahfad Journal: Women and Change 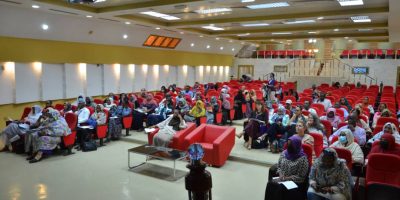 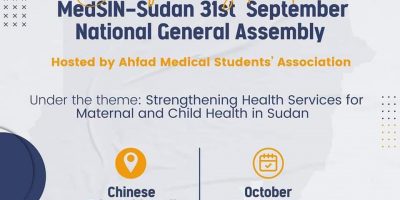 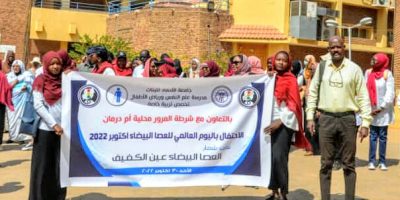 The White Stick on its International Day, leads the grandchildren university carnival for girls and…