The National Ribat University (NRU) has commenced its journey by virtue of Allah and efforts of scholars and leaders who have instituted the first adobes and the solid scientific bases on 24th Safar 1420 corresponding 18th, June 1999 in accordance with the report of the committee of conception and laws to establish of a University that would be concerned with policing and other sciences. The committee was formed in conformity with the ministerial decision No (62) for the year 1999 chaired by Prof. Zubeir Bashir Taha, the former Minister of Interior and the Minister of Higher Education at that time. They exerted great scientific efforts marked by perfect and sound planning, with future prospective for this new University. 1st Lt. General (Engineer) Abdulrahim Mohamed Hussein, the President of the University council the founder, who has a commanding and prominent role in establishing this edifice. 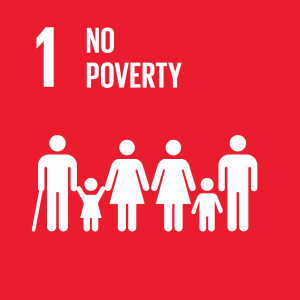