West Kordufan University was established  in 1997 at Alnuhud town, which is situated at the northern part of West Kordufan State, and it lies 850 kilometers to the west of Khartoum, the national capital of the Sudan. The university academic programs were actually started in 1998 according to a strategic revolutionary shift in higher education made by the government in the early 1990s to meet the local ,national and international needs for higher education and scientific research , in addition to the achievement of social and economic development in the Sudan in general  and Alnuhud district in particular. There were many factors which convinced those in charge of higher education to choose Alnuhud district as the headquarter of West Kordufan University. These factors include the high productivity of the agricultural land in terms of cash crops such as groundnut, aromatic herbs and vast areas of pastures. The district is also famous for its belt of Gum Arabic, which supplies the world with  Gum Arabic of high quality. Those spacious pastures facilitate the production of various types of livestock such as large-sized camels , cows and the desert sheep, which is famous for its high quality. These characteristics encouraged  the administrative body of West Kordufan University to make specialized farms for animal production to train the students and to provide vet advice to other animal producers in the nearby localities. The rich and diverse cultural background of the inhabitants of these localities distinguishes them from other parts of the Sudan . These characteristics together with the longing of the inhabitants for education encourage researchers to conduct many studies and field research in different disciplines of knowledge. Since the establishment of the university in 1997, three professors succeeded each other as vice-chancellors. The first is Ibrahim Musa Tibin , the second is Nur-eldayim Othman Mohammed, and the present vice-chancellor is  Professor Ali Ahmed Hasabo . In addition to three University Council Chairmen, the last of whom is Amir Abdelgadir Muni’m Mansour, the present  Chairman of the University Council. Since then the university has witnessed a remarkable increase in faculties until they have reached fifteen with an enrolment of about seven thousand students. The university has had seventeen batches of graduates from different faculties. 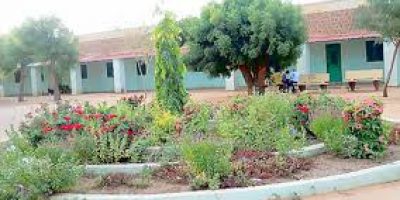 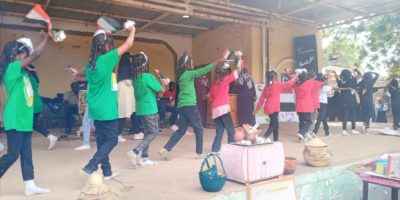 The schools of the College of Education celebrated last Thursday morning the Glorious Independence Day. And… 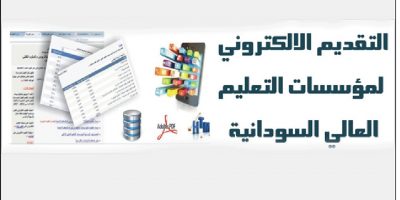